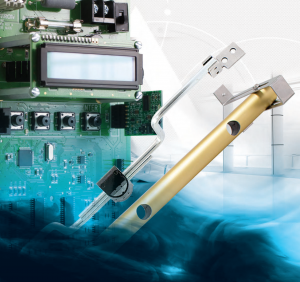 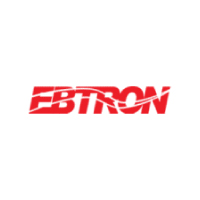 EBTRON’s management philosophy starts with a no-compromise approach to design, manufacturing, application and support. Its innovative measurement solutions have made EBTRON one of the most respected and trusted manufacturers in the industry.

The Company’s loyal team of more than 100 employees can attest to its resolve and mission to remain the best in the industry. While many attempt to copy, none succeed. EBTRON is supported by a strong, factory-trained, representative network in the United States, Canada and abroad.

EBTRON began in a small barn in rural New Jersey in 1983. After relocating several times within the state, the Company finally settled on its current location just outside of resort destination of Myrtle Beach, South Carolina in 1993. EBTRON’s key management and design team has been with the Company since its onset.  EBTRON introduced the first economically viable thermal dispersion airflow measuring device for HVAC applications in the early 1980s.

The Company pioneered outdoor airflow measurement for control later that decade. EBTRON’s continued commitment to new product development has allowed the Company to remain the leader in its field after more than 30 years of operation. EBTRON truly is a measurable difference!