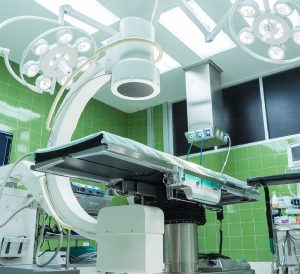 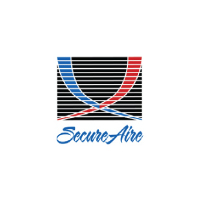 SecureAire was founded in 2004 and is headquartered in Oldsmar, Florida. The Company is rapidly becoming the industry leader in Particle Control Technologies. Based upon Technologies Developed and Employed by Semiconductor Cleanrooms, SecureAire has advanced and further developed a number of highly sophisticated air purification technologies that make “air flow the dominant transport mechanism for airborne particles.”

SecureAire’s Technology Platforms remove small particulates, such as bacteria, viruses, allergens, TVOC, gasses and odors. SecureAire’s unique system is applied to improve indoor air quality in a building or home, reducing or eliminating harmful particulates which can either cause sick building syndrome or worse, the spread of dangerous airborne pathogens.

SecureAire is the only device that simultaneously increases the overall filtration efficiency (the capture rate of particulates/pathogens in the air) and has the potential to kill or inactivate these same dangerous organisms. In addition to its lineup of air filtration and purification technologies, SecureAire has also developed an analytical tool, the AQM-100, which provides anyone with the ability to measure and quantitatively understand how their current filtration and purification systems are performing. SecureAire is the only Particle Control Company in the air purification and filtration marketplace.